Let us be part of your journey as we are looking forward to you being part of ours.

AQUALYX™ is an injectable treatment. AQUALYX was developed to treat localised pockets of fat underneath the surface of the skin.

It can be used to treat stubborn fat pockets that are difficult to remove through diet and exercise alone. Areas that can be treated are on the back, chin, stomach, underneath the buttocks, hips, thighs, and knees. It can also be used to treat pseudo-gynaecomastia, the development of fatty tissue around the nipple, resulting in a ‘breast-like’ appearance in men, (due to weight gain rather than the growth of actual breast tissue as seen in genuine male gynaecomastia). Subject to an ultrasound scan.

Clinical data shows that the application of AQUALYX is effective and safe, leading to an increasingly contoured appearance.

Side effects & risks:
People treated with AQUALYX will typically experience minimal side effects when compared to more invasive procedures, such as liposuction.
Side effects include some redness, swelling and tenderness in the treated area.
Some people may experience some light bruising, but this and any other side effects will only usually last around 14 days. You may need to take over the counter painkillers to manage any discomfort.

Please note AQUALYX is not a weight loss solution.
A full in-depth medical consultation is required. 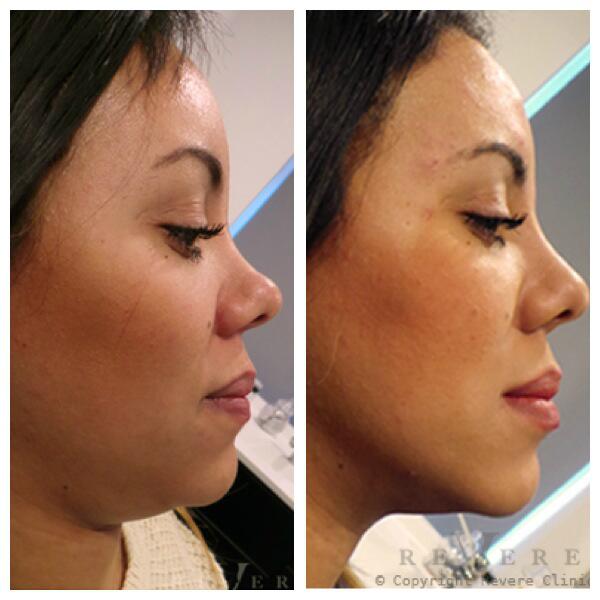 The NewYou Skin Clinic
We use cookies to ensure that we give you the best experience on our website. If you continue to use this site we will assume that you are happy with it.Ok